In this article, you will find Dr. Martin Luther King’s psychological speech “Your Life Blueprint”.

I stumbled over the speech below while I did some research for my upcoming book “The Behaviour Architect“.

I want to ask you a question, and that is: what is in your life’s Blueprint?

This is the most important and crucial period of your lives. For what you do now and what you decide now at this age may well determine which way your life shall go.

And whenever a building is constructed, you usually have an architect who draws a blueprint. And that blueprint serves as the pattern, as the guide, as the model, for those who are to build the building. And a building is not well erected without a good, sound, and solid blueprint.

Now each of you is in the process of building the structure of your lives, and the question is: whether you have a proper, a solid, and a sound blueprint.

And I want to suggest some of the things that should be in your life’s blueprint.

Somehow you must be able to say in your own lives, and really believe it, “I Am Black But Beautiful!” and believe that in your heart. And therefore you need not be lured into purchasing cosmetics advertised to make you lighter, neither do you need to process your hair to make it appear straight. I have good hair and it is as good as anybody else’s in the world. And we’ve got to believe that.

Now in your life’s blueprint, be sure that you have a principle of somebodiness.

Secondly, in your life’s blueprint you must have as the basic principle the determination to achieve excellence in your various fields of endeavor. You’re going to be deciding as the days and the years unfold, what you will do in life — what your life’s work will be.

And once you discover what it will be, set out to do it, and to do it well.

Ralph Waldo Emerson, the great essayist, said in a lecture back in 1871 that, “If a man can write a better book or preach a better sermon or make a better mousetrap than his neighbor, even if he builds his house in the woods, the world will make a beaten path to his door.”

This hadn’t always been true — but it will become increasingly true. And so I would urge you to study hard, to burn the midnight oil. I would say to you, don’t drop out of school. And I understand all of the sociological reasons why we often drop out of school.

But I urge you in spite of your economic plight, in spite of the situation that you are forced to live so often with intolerable conditions, stay in school.

And when you discover what you’re going to be in life, set out to do it as if God Almighty called you at this particular moment in history to do it. And just don’t set out to do a good Negro job but do a good job that anybody could do.

Set out to do a good job and do that job so well that the living, the dead, and the unborn couldn’t do it any better.

If you can’t be a pine on the top of the hill,

Be a scrub in the valley but –

be the best little scrub on the side of the hill.

If you can’t be a highway, just be a trail.

For it isn’t by size that you win or you fail.

Be the best of whatever you are.

We always, we already have some noble examples of Black men and Black women who demonstrated to us that human nature cannot be catalogued. They in their own lives have walked through long and desolate nights of oppression, and yet they’ve risen up and plunged against cloud-filled nights of affliction, new and blazing stars of inspiration.

And so from an old slave cabin of Virginia’s hills, Booker T Washington rose up to be one of America’s great leaders. He lit a torch in Alabama and darkness fled in that setting.

Yes, you should know this because it’s in your own city. From a poverty-stricken area of Philadelphia, Pennsylvania, Marian Anderson rose up to be the world’s greatest contralto so that a Toscanini could say that a voice like this comes only once in a century, and Sibelius of Finland could say my roof is too low for such a voice.

From the Red Hills of Gordon County, Georgia and the arms of a mother who could neither read nor write, Roland Hayes rose up to be one of the world’s great singers and carried his melodious voice into the palaces and mansions of kings and queens.

From crippling circumstances, there came a George Washington Carver to carve for himself an imperishable niche in the annals of science. There was a star in the diplomatic sky, and then came Ralph Bunche, the grandson of a slave preacher, and he reached up and grabbed it and allowed it to shine in his life with all of its scintillating beauty. There was a star in the athletic sky.

And then came Jackie Robinson in his day and Willie Mays in his day with their powerful bats and their calm spirits. Then came Jesse Owens with his fleet and dashing feet. Then came Joe Lewis and Muhammad Ali with their [adjudicated] fists.

All of them came to tell us that we can be somebody and to justify the conviction of the poet:

Skin may differ, but affection

Dwells in black and white the same.

And if I were so tall as to reach the pole,

And to grasp the ocean at a span,

I must be measured by my soul.

The mind is a standard of the man.

Number 3: Commitment to the Eternal Principles

And finally, in your life’s blueprint must be a commitment to the eternal principles of beauty, love, and justice. Don’t allow anybody to pull you so low as to make you hate them.

Don’t allow anybody to cause you to lose your self-respect to the point that you do not struggle for justice. However young you are, you have a responsibility to seek to make your nation a better nation in which to live.

You have a responsibility to seek to make life better for everybody. And so you must be involved in the struggle for freedom and justice.

Now in this struggle for freedom and justice, there are many constructive things that we all can do and that we all must do. And we must not give ourselves to those things which will not solve our problems.

And so our slogan must not be “Burn, baby, burn,” it must be “Build, baby, build.” Organize, baby, organize.

Yes, our slogan must be “Learn, baby, learn” so that we can earn, baby, earn.

I close by quoting once more the man that the young lady quoted, that magnificent black bard who is now passed on, Langston Hughes. One day, he wrote a poem entitled, “Mother to Son.” The mother didn’t always have her grammar right, but she uttered words of great symbolic profundity.

Life for me ain’t been no crystal stair.

It’s had tacks in it,

And boards torn up,

And places with no carpet on the floor —

But all the time

I’se been a-climbin’ on,

And sometimes goin’ in the dark

Where there ain’t been no light.

So boy, don’t you turn back.

Don’t you set down on the steps

‘Cause you finds it’s kinder hard.

And life for me ain’t been no crystal stair.

Well, life for none of us has been a crystal stair. But we must keep moving. We must keep going.

If you can’t walk, crawl,

but by all means, keep moving!” 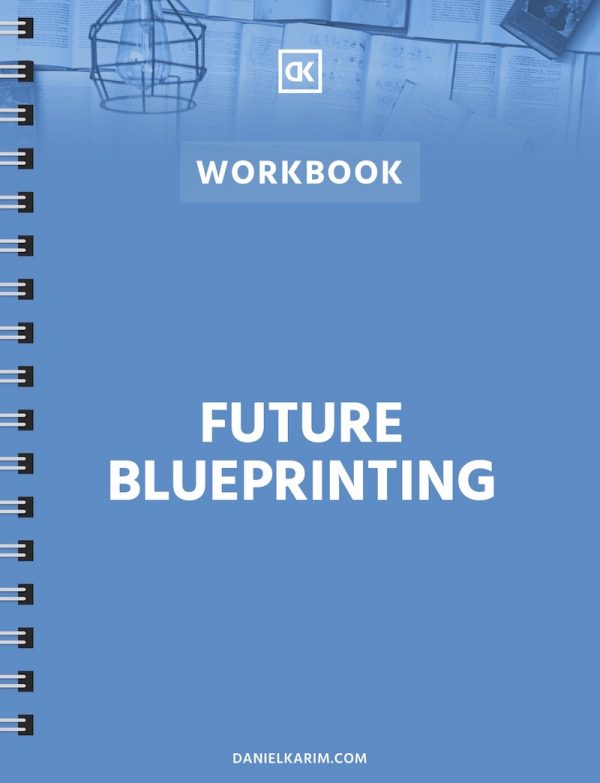 The Habit Matrix - Use This Model To Create Habits That Stick

The Outcome Investigator: Use This Simple Technique To Find Out Why You Are Failing 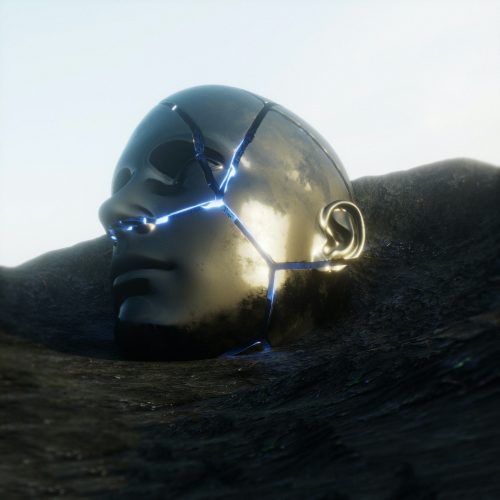 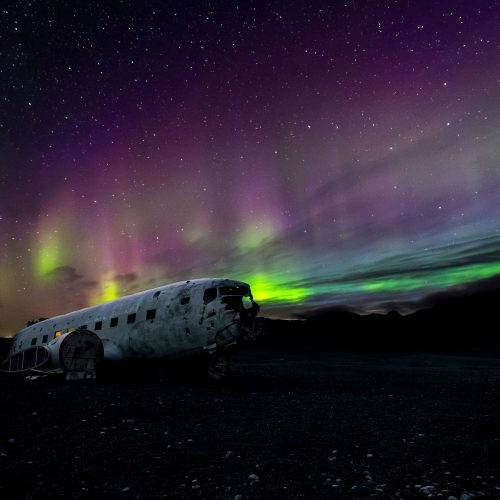 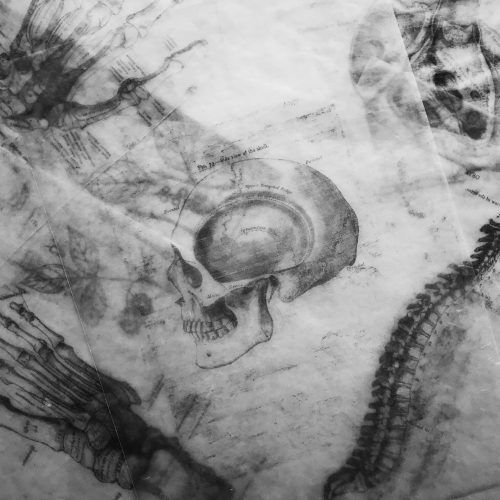