Listen on Stitcher
Other Platforms
#27

Tom Butler-Bowden - What do the most successful people of all time have in common?

The 27th episode of the Psychology Podcast with Daniel Karim features Tom Butler-Bowden, a best-selling author, educational entrepreneur, and world-leading authority in the field of personal development.

In 2020 I was working on a book project that nearly made me lose my mind; Ultimate Therapy was the name of the book that I was writing.

The concept of the book was simple – the reader would meet in each chapter one of the greatest therapists of all time in order to have a therapy session with them.

Sort of like speed dating but with the greatest mental health experts of all time.

Great idea right? I thought so too – the only downside to it – the book project required me to read, understand and transform the works of the greatest therapists of all time into a do-it-yourself literature format.

A grandiose quest for someone with my limited cognitive abilities.

Luckily for me, this wasn’t the first time that I stumbled over a task that was outside of my competence so I knew what to do; Find someone who already managed to overcome a similar challenge of equal or higher difficulty and ask them how they did it.

This is how I discovered Tom Butler-Bowden – one of the world-leading experts in the field of personal development and the author of the best-selling 50 classics book series.

When I learned that Tom Butler-Bowden condensed and reviewed the 450 greatest books of all time I immediately reached out to him in order to ask him how he did it and what he learned from it.

Luckily for me, he made room in his busy schedule in order to share with me the tactics that helped him to finish the book series that would eventually be purchased by over half a million people on the planet.

Tom Butler-Bowden is one greatest individuals that I ever met in my life and it is an absolute honor for me to introduce him and his work to you. 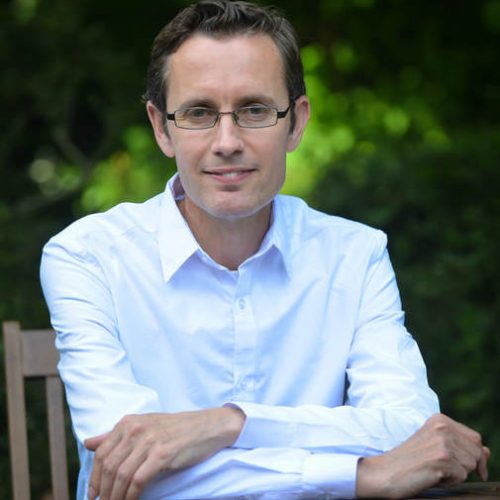 Tom Butler-Bowdon is a non-fiction author based in Oxford, England.

Butler-Bowdon is most notable for the 50 Classics series of books, which provide commentaries on key writings in personal development, psychology, philosophy and economics.

The series is published in English by Nicholas Brealey Publishing, and has been translated into 23 languages.

Referring to his earlier work on the personal development literature, Butler-Bowdon was described by USA Today as “a true scholar of this type of literature”.

His 50 Self-Help Classics won the 2004 Benjamin Franklin Award (US) for the Psychology/Self-Help category.

Butler-Bowdon’s “50 Economics Classics: The Greatest Books Distilled” was awarded a silver medal in the 2018 Axiom Business Book Awards, in the Business Reference category.

In a 2016 interview, Butler-Bowdon described the thinking behind his 50 Classics books:

“I feel my job is to mine the often transformative information in books and bring it to a bigger audience. Most people only have the time to read a few books a year, but just a single important insight could put them on the path to something great. What drives me is the idea that at some point in the future, the average person will possess much more knowledge than what is acceptable now. The possession of knowledge on its own doesn’t automatically translate into success, but what it does do is provide more references against which to check new information. For instance, it is easy to get swayed by some new idea or movement on social media or television, but if you have some grounding in history or economics, you will be able to say, “This idea has come around before, and it didn’t work”. What has been shown to work is x, y or z.”

Butler-Bowdon is also Series Editor for the Capstone Classics series published by Wiley & Sons (Europe). Within this series he has provided critical introductions to Think and Grow Rich, The Science of Getting Rich, Sun Tzu’s Art of War, Machiavelli’s The Prince, Adam Smith’s Wealth of Nations, Lao Tzu’s Tao Te Ching, Plato’s The Republic, Kahlil Gibran’s The Prophet, and Florence Scovel Shinn’s The Game of Life.

He is the author of a motivational work, Think Long: Why It’s Never Too Late To Be Great, Virgin, published April 2012. {Source for Bio; Wikipedia} 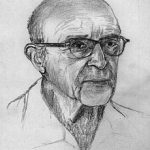 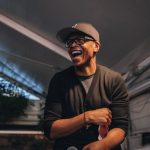 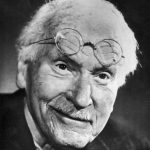 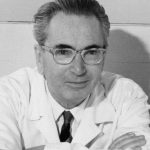 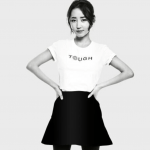 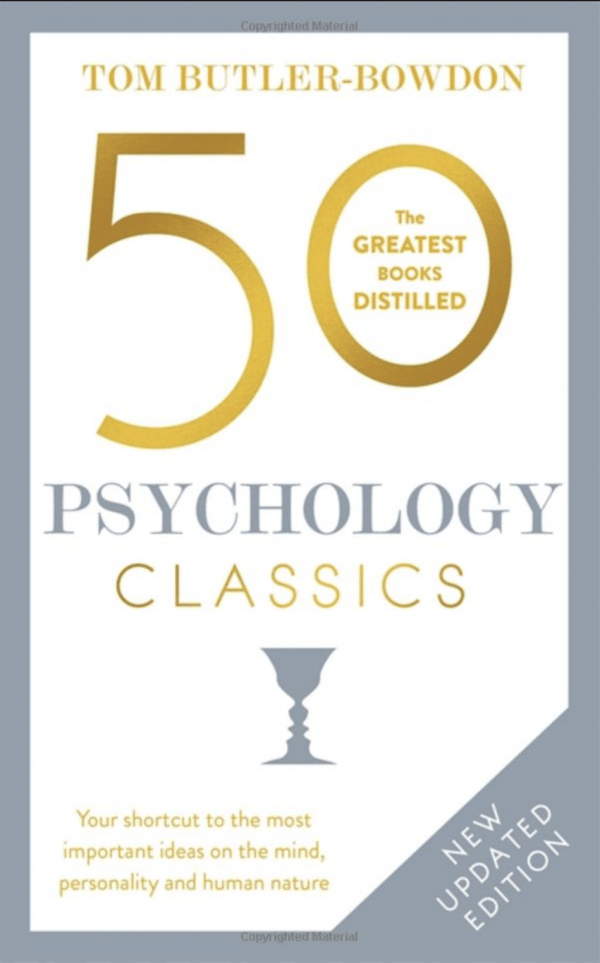 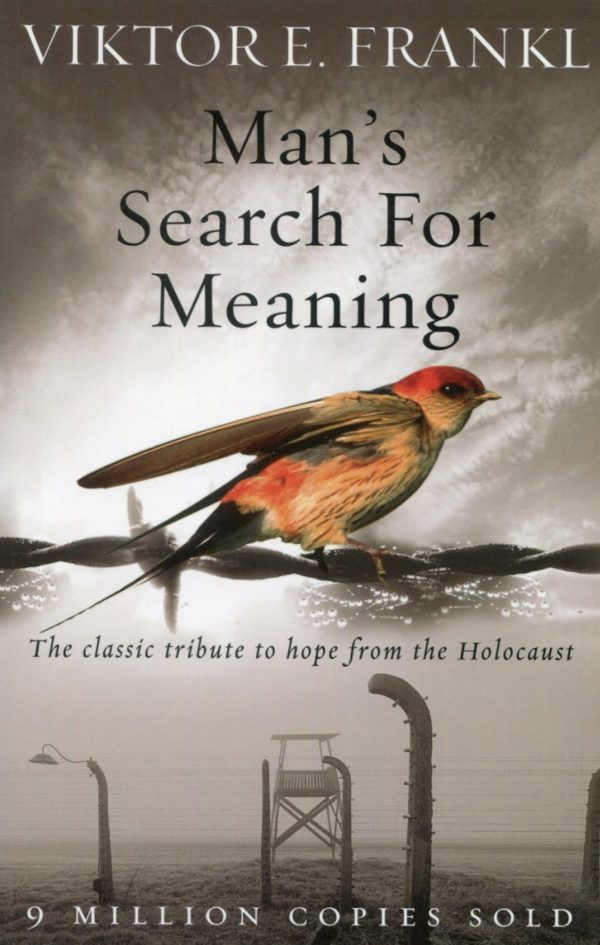 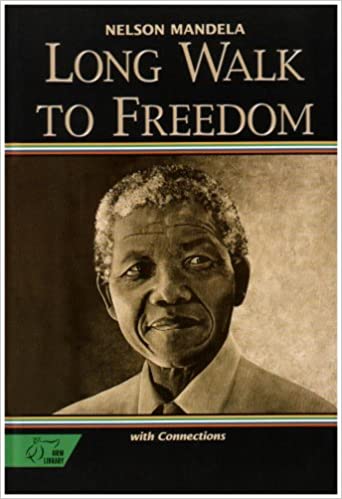 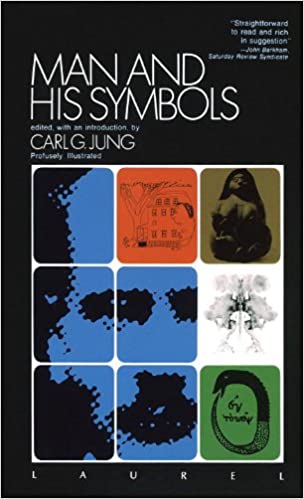 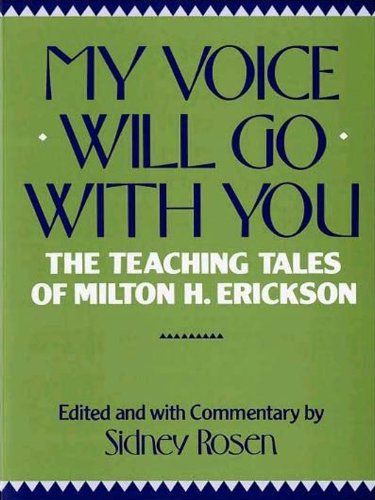 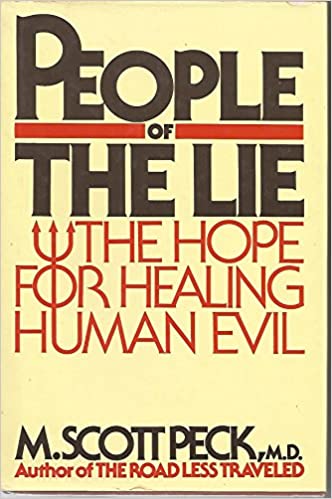