Listen on Stitcher
Other Platforms
#20

Why I Wanted To Learn From Simon Pelland

I’ve met Simon Pelland in 2019 in a weird basketball gym at the end of the world in little Canggu, Bali.

I was in Indonesia because I was making a movie about my journey out of depression, after a travel intensive month I felt an incredible urge to play basketball again, surprisingly I found on the internet that there was a place in the heart of the city that offered open runs for hoopers.
I was delighted, the guys in the gym could actually ball and one guy, in particular, was giving me hell on the court (and was talking smack the entire time while doing so).

After I’ve lost the game of the night, I introduced myself to the gentleman who just hit the game-deciding three-pointer in my face in order to ask him to teach me some of his moves –  which he willingly did.

After he mentored me on the court I learned that he was a relationship coach.

My girlfriend at the time and myself were intrigued, we were writing a book series called “The Home Therapist” which also had one relationship workbook in it, so meeting an intimacy expert in the middle of nowhere was a surprising opportunity to exchange techniques, ideas and romantic philosophies.

I’ve asked him a couple of days later if he would have time to meet at Zin coffee because I wanted to interview him off air about his journey of becoming a relationship expert.

The conversation that followed was transformative.

After an hour of exchanging personal romantic failures, role models,  teaching tales and relationship counseling techniques Simon jumped on his scooter and drove off into the sunset.

Once he was gone I went to the beach and sat on the soft sand in order to digest the lessons that I learned within the last 120 minutes.

While I was laying there I had one thought over and over again “Damn, if only more people could have listened to this conversation!”.

One year later after our conversation in Canggu, I reached out again to Simon Pelland for part 2 of the interview with him – this time on-air so that you can benefit from his pragmatic wisdom the same way I did. 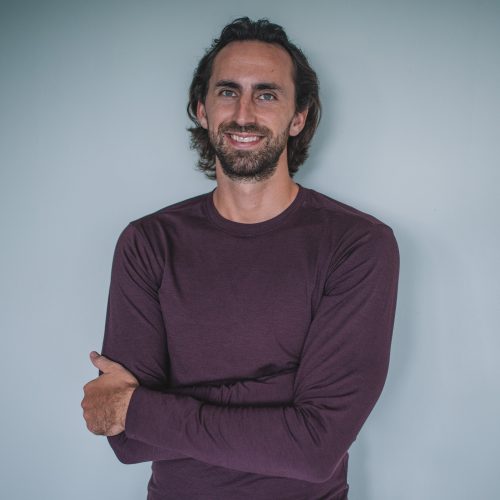 Simon Pelland is a relationship coach on a mission to empower people in every situation of their lives. He helps people to elevate their self-worth and confidence to attract the life and relationships they have always wanted.