Listen on Stitcher
Other Platforms
#15

The 15th episode of the Psychology Podcast with Daniel Karim features Jay Papasan, vice president of Keller Williams and co-author of the international bestseller The One Thing.

Why I wanted to learn from Jay Papasan?

One of the intentions of my psychology podcast is to deconstruct hyper competent people and understand where those 1%lers get their outstanding results from.
Growing up, money was always something that people around me didn’t like to talk about, but I always knew I had to educate myself on that very subject in order to live the life I wanted to live and go to the places I wanted to go.

This is why I reached out to Jay because I wanted to learn, and luckily for me, he was willing to teach.

Contrary to other finance gurus and bullshit artists, Jay Papasan is a no-nonsense guy who is a master of his craft and actually breaks down the numbers of what has to happen for you to become financially free.

In our conversation we discuss Jay’s journey of becoming, what he learned from interviewing over a hundred self-made millionaires and his take on psychology and success. 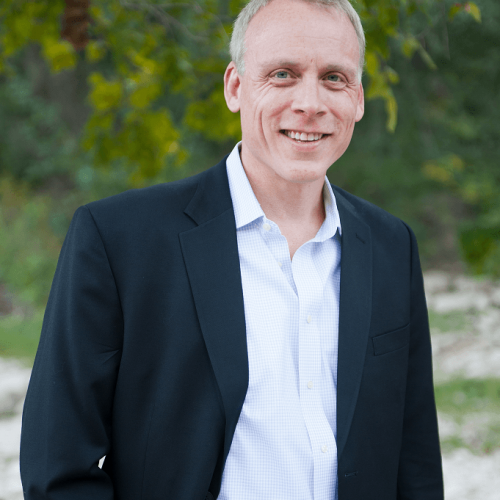 Jay Papasan is a bestselling author and serves as vice president and executive editor at Keller Williams Realty Inc, the world’s largest real estate company. He is also co-owner and co-founder of several successful businesses, including KellerINK, Keller Capital, and, alongside his wife Wendy, Papasan Properties Group in Austin, Texas.

When Jay first moved to Austin, he joined Keller Williams Realty Inc, and soon began working directly with the founder, Gary Keller. In 2003, he co-authored The Millionaire Real Estate Agent alongside Gary Keller and Dave Jenks. The resounding success of the book, which focused on the systems, models and tactics used by the nation’s top real estate sales agents, became a national bestseller in 2004 and went on to sell more than a million copies. In 2015, they follow up with a another national bestseller, The Millionaire Real Estate Investor. Having landed on a formula for providing insight and practical strategies for success, the authors produced a series of books that found their way on to numerous bestselling lists, including those found on The Wall Street Journal, USA Today, and The New York Times.

The books he’s co-authored have collectively sold over 3.5 million copies. His most recent work with Gary Keller on The ONE Thing has sold over a million copies worldwide and garnered more than 500 appearances on national bestseller lists, including #1 on The Wall Street Journal’s hardcover business list.

Jay resides in Austin, TX, with his wife, Wendy, their children, Gus and Veronica and their dog Taco. 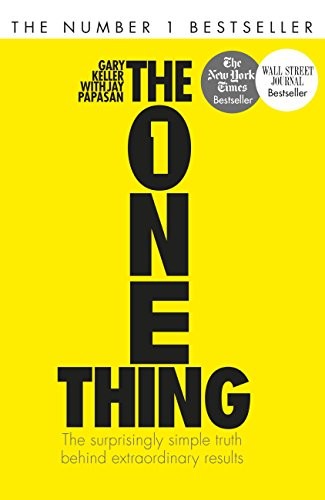 Your homework for today to watch a google talk given by Jay Papasan on the topic of wealth building.