Listen on Stitcher
Other Platforms
#005

The Magic Of Thinking Big

James Whittaker enjoyed a successful 10-year career in financial planning, before starting his own entrepreneurial journey. Today, James draws on his diverse experience to help people reach their potential in all areas of their lives.

What is James Whittaker’s Book “Think and grow rich the legacy about”?

Readers will be inspired through unflinching accounts of some of today’s most successful entrepreneurs, thought leaders, and cultural icons who rose above the unlikeliest and in some cases, most tragic of circumstances to find personal fulfillment and make their mark on the world.

Potential is not predicated on age, race, finances, education, or any other perceived misfortune. It is the consistent application of a proven formula that turns simple thoughts into massive action, elevating ordinary people to extraordinary success.

Featuring the against-the-odds stories of:

Stop settling for whatever comes your way, and start living a life of purpose and fulfillment.

Everything you need to create a truly rich life is already in your possession. 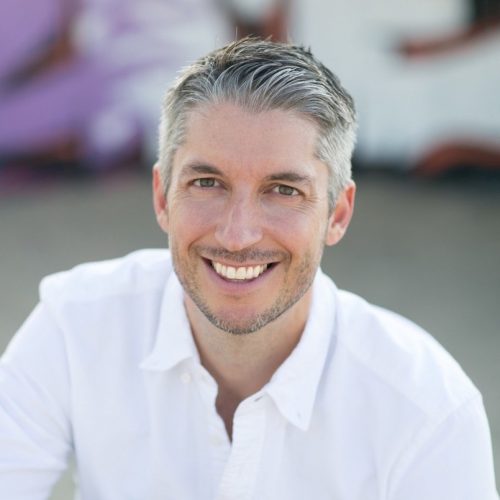 James Whittaker enjoyed a successful 10-year career in financial planning, before starting his own entrepreneurial journey. Today, James draws on his diverse experience to help people reach their potential in all areas of their lives.

James has been featured extensively in television, print and digital media around the world, including The Today Show, Entrepreneur, Money Magazine and The Sydney Morning Herald. He has also appeared on 100+ podcast and radio shows, and spoken to audiences of 2,000+ people.

He is the author of bestselling personal finance and motivation book The Beginner’s Guide to Wealth, named book of the month by Money magazine for March 2010. His second book Think and Grow Rich: The Legacy was released in 2018 as the official companion to the multimillion-dollar film based on Napoleon Hill’s timeless classic. James is also a proud co-executive producer of the film.

Obsessed with what separates ordinary people from extraordinary achievers, James has interviewed more than 100 of the world’s most revered entrepreneurs, business icons and athletes to unlock their secrets to success, including venture capitalist and television personality Barbara Corcoran, property and sales expert Grant Cardone, and skateboarder turned business mogul Rob Dyrdek.

With a diverse entrepreneurial background, James has launched successful companies and products across a range of industries including health/fitness, film, activewear, social media, and publishing. He is in demand internationally as a keynote speaker and is a frequent guest in media and on podcast shows.

James’ tertiary qualifications include a Bachelor of Arts (majoring in English & Writing), a Bachelor of Business Management (majoring in Marketing & Real Estate), and an Advanced Diploma of Financial Services. He also completed an MBA at Hult International Business School in Boston, Massachusetts, and during this time he was the principal organizer, MC and mentor for numerous high-profile entrepreneurship events.

He is most passionate about helping people take ownership of their financial, physical and mental health.