Allan Watts And The Story Of The Chinese Farmer

Why, then,’ tis none to you, for there is nothing either good or bad, but thinking makes it so.  To me it is a prison.  Well, then it isn’t one to you since nothing is really good or bad in itself—it’s all what a person thinks about it.

I was sixteen years old when I read Hamlet, and I still remember the big W.T.F that was written all over my face when I stumbled over the quote above.

If it is impossible to distinguish between good and bad events, how the hell can we possibly calculate whether or not we move in the right direction?

Is there a purpose?

Is there an ideal way to go through life?

I did not understand…

Fifteen years have passed since that puzzling moment where I was utterly confused about the meaning of the structure of existence, and while I still have no ultimate answer for this question, I have come to peace with the chaotic randomness of life.

Did you ever experienced an event that you thought was catastrophic but later turned out to be a key moment for your journey of betterment?

I have certainly had some of them…

The Duality Of Fortune And Misfortune

Another story that comes to mind was where my father had a heart attack and was in danger of dying, again, catastrophic news, but it was that very event that ultimately got me and my sh*t back together.

I also remember the moment where I realised that my dream of becoming a professional basketball player was not happening, but only after that understanding, did I become brave enough to drop everything to travel the world and investigate what I am.

So, were those events good news or bad news for me?

And honestly, who the fuck cares.

Over the years, I have learned to come to peace with the fact that I am not smart enough to understand the causality of life.

I have decided to enjoy my adventure under any circumstances, and that I am going to trust that the puzzle pieces are going to come together eventually.

There was one person who promoted the discovery of this psychological tranquillity within me – the British philosopher and writer Alan Watts (January 6, 1915–November 16, 1973).

He was a fantastic writer and wrote a great number of books, but where he excelled was speaking.

There was just something zen about his voice that made me want to listen to more and more of his stories.

In my favourite talk, “Swimming Headless”, Watts warns his students of the dangers of categorising everything into gain or loss.

Watts believed that surrendering to the randomness of life can be curative and has the power to alleviate existential anxiety.

There is one particular analogy of this talk that I wanted to share with you: The Chinese Farmer.

Once upon a time, there was a Chinese farmer whose horse ran away.  That evening, all of his neighbours came around to commiserate.  They said, “We are so sorry to hear your horse has run away.  This is most unfortunate.” The farmer said, “Maybe.” The next day the horse came back bringing seven wild horses with it, and in the evening, everybody came back and said, “Oh, isn’t that lucky.  What a great turn of events.  You now have eight horses!” The farmer again said, “Maybe.” The following day his son tried to break one of the horses, and while riding it, he was thrown and broke his leg.  The neighbours then said, “Oh dear, that’s too bad,” and the farmer responded, “Maybe.” The next day the conscription officers came around to conscript people into the army, and they rejected his son because he had a broken leg.  Again all the neighbours came around and said, “Isn’t that great!” Again, he said, “Maybe”.

Are you so sure that your current biggest struggle is a bad thing?

History has shown over and over that hardship is a precondition to success.

If you go one hundred miles an hour in the wrong direction, you still will not find what you need to find.

Do not be so quick to whine about your misfortune; there is always the possibility that the current challenge that you are struggling with is exactly what you need to grow into the person you need to become. 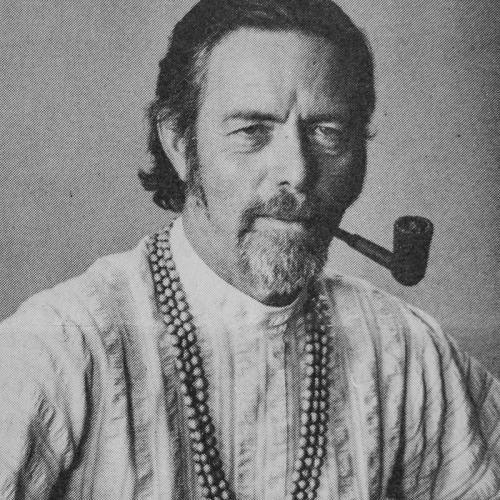 A prolific author and speaker, Alan Watts was one of the first to interpret Eastern wisdom for a Western audience. Born outside London in 1915, he discovered the nearby Buddhist Lodge at a young age. After moving to the United States in 1938, Alan became an Episcopal priest for a time, and then relocated to Millbrook, New York, where he wrote his pivotal book The Wisdom of Insecurity: A Message for an Age of Anxiety. In 1951 he moved to San Francisco where he began teaching Buddhist studies, and in 1956 began his popular radio show, “Way Beyond the West.” By the early sixties, Alan’s radio talks aired nationally and the counterculture movement adopted him as a spiritual spokesperson. He wrote and traveled regularly until his passing in 1973. 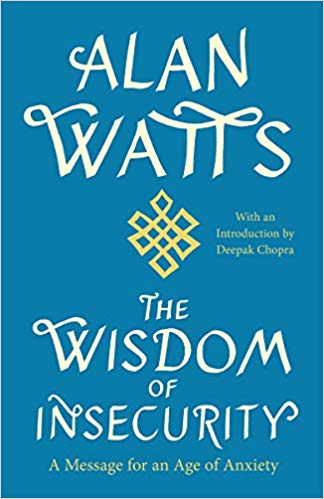 Here is some homework for you.  It is your turn now!

Hey there, grab a piece of paper and answer the questions below.

How To Become A Genius- The Polgár Experiment